Named after Henry C. Marx, the Marxophone was patented in 1912 and made in Hoboken, New Jersey. It has a two-octave diatonic keyboard, like the white keys of the piano, with no sharps and flats. Each key has a spring steel extension tipped with a weight which bounces repeatedly when the key is held down. There are also four open chords to strum. Although not part of Henry C.’s concept, the keyboard strings can also be plucked, to very lovely effect. It has 46 strings.

My first Marxophone, heard on my first, self-titled CD, came from a friend who dealt in the flea market. The instrument heard on my CD “Joyful Confluence” was a gift from St. John’s Episcopal Church, Southwest Harbor, Maine, who had inherited it and wanted to give it a good home. I am so grateful they entrusted it to me! 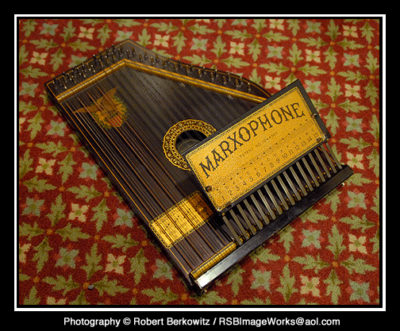 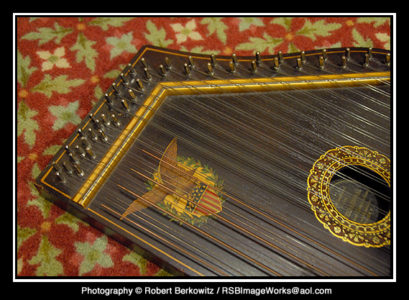 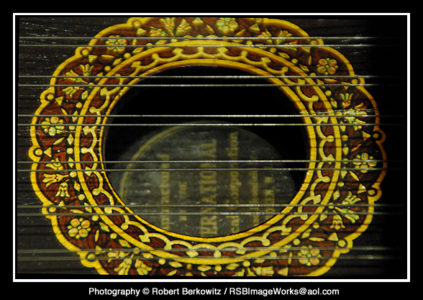 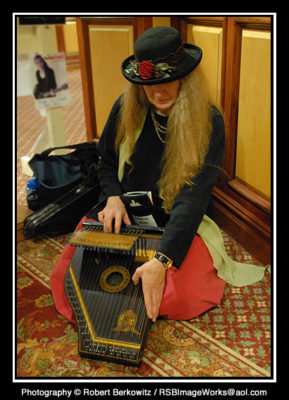 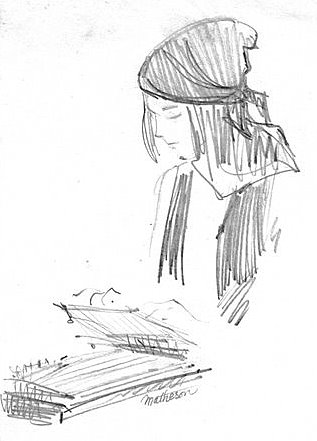 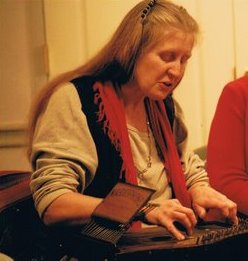 Here I discuss the Marxophone and play my original tune Snowbound.

A few other links: